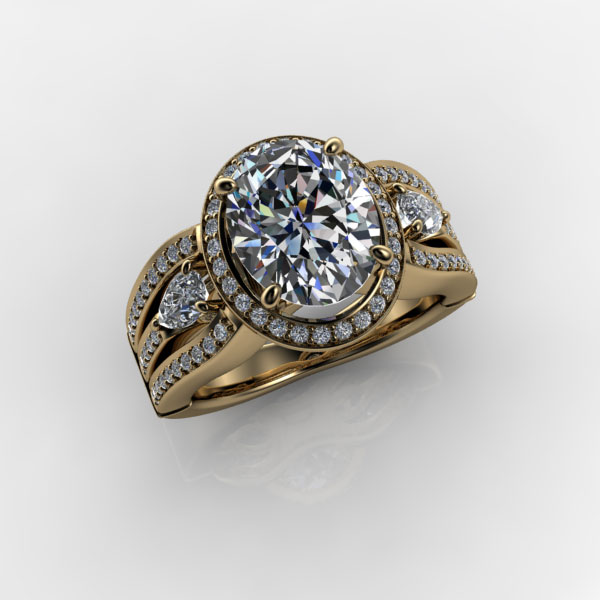 I had the distinguished honor of designing jewelry for First Lady Laura Bush in 2005, presented by GRAMMY nominee Jana Mashonee. My jewelry is also featured on the album of Jana’s American Indian Christmas, which received a NAMMY award. Other honors include designing a one-of-a-kind necklace for Eric Runningpath, awarding winning Navajo-Yaqui dancer, and former Goodwill Ambassador to the United Nations. In addition, jewelry was created for the late American Indian Hollywood actor Steve Reevis, who starred in Dances With Wolves, Geronimo: An American Legend, and Last of the Dogmen. 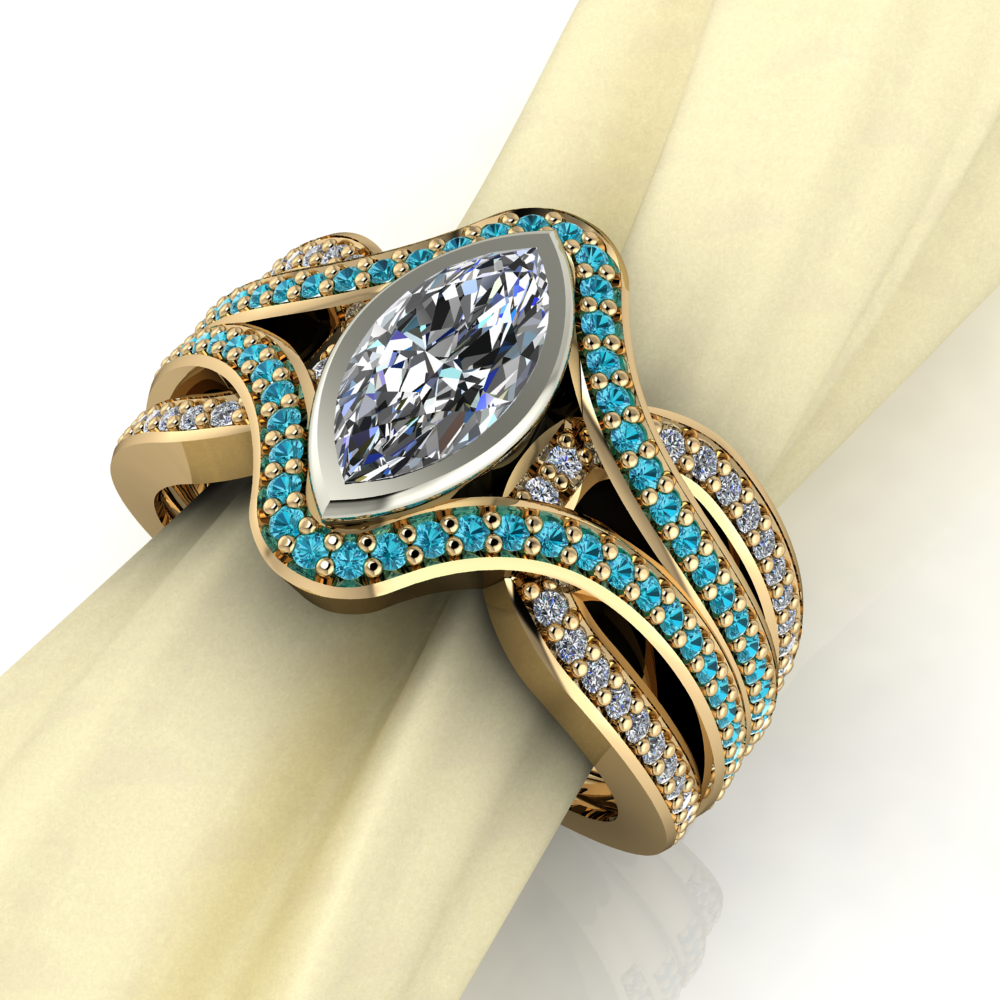 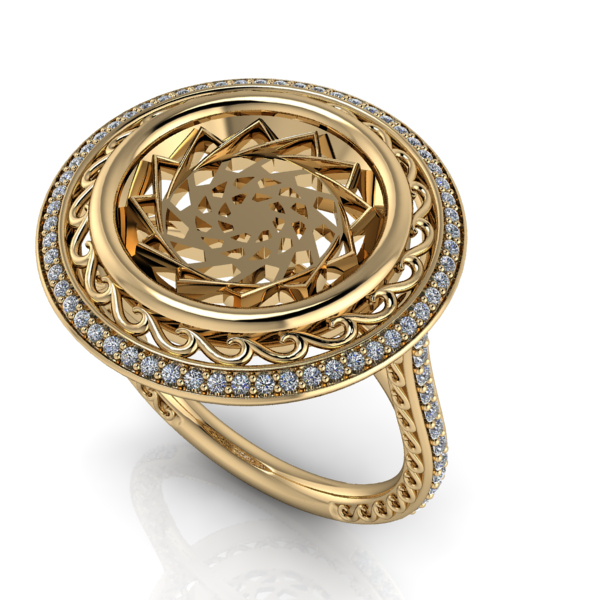 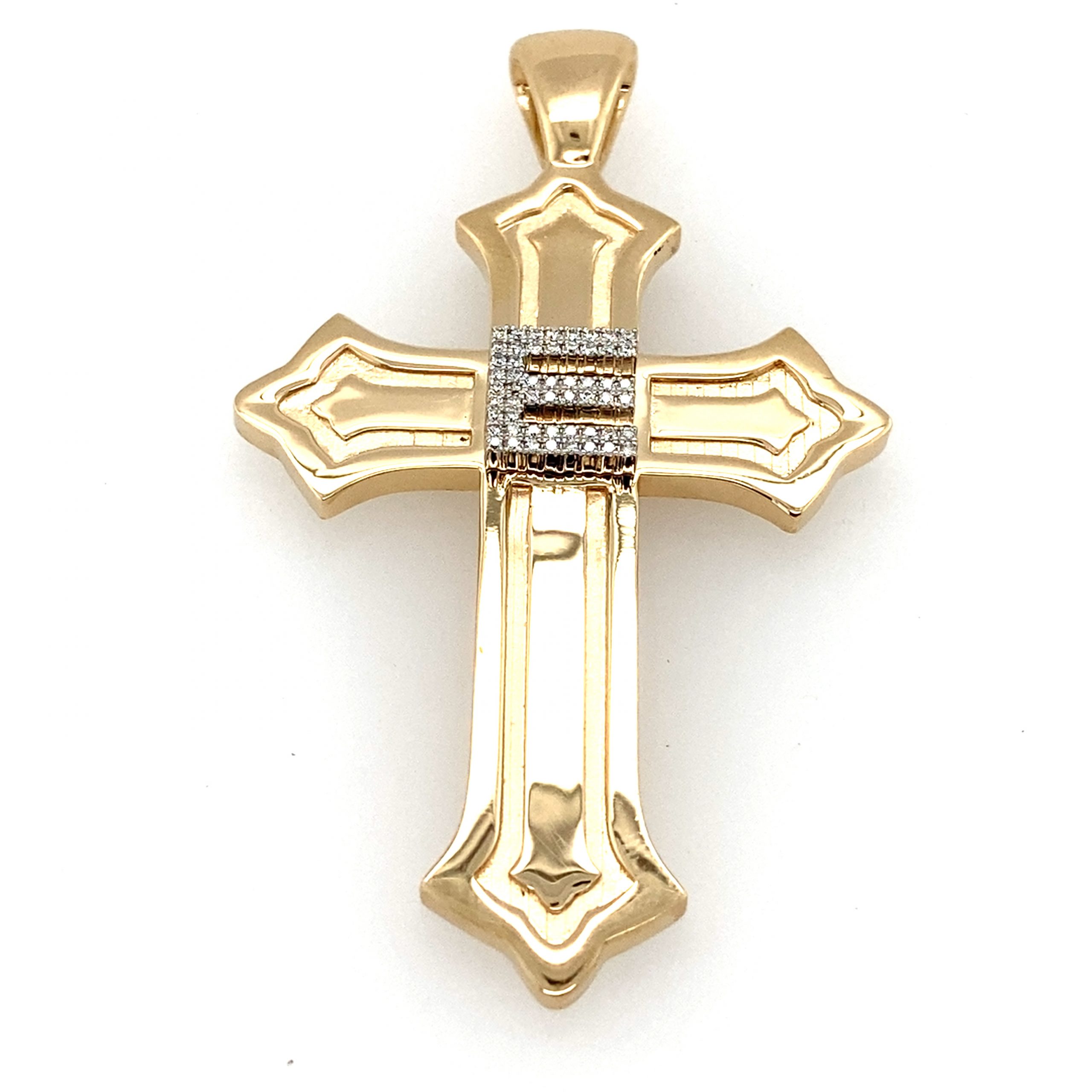 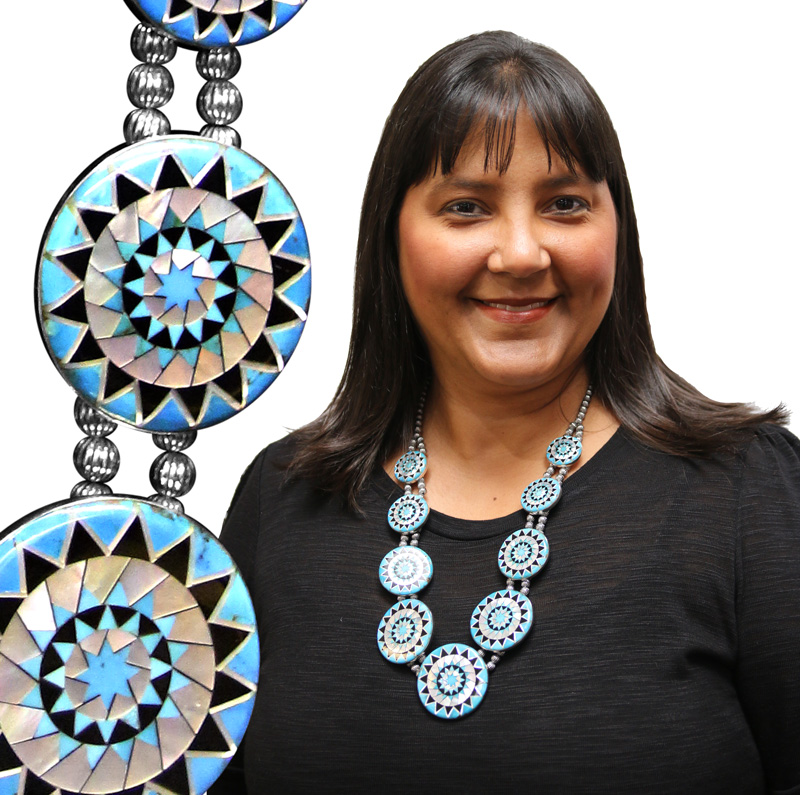 Jewelry Made With Purpose

Metalsmith techniques include hand fabrication as well as the latest technologies of computer aid design (CAD), and rapid prototypes. We use these methods to achieve the perfect one-of-a-kind item for our customers. We also use the highest quality diamonds professionally graded and certified by the Gemological Institute of America (GIA). Lab Created Moissanite’s are also available.

In-person or virtually, you will be part of the experience of making your one-of-a-kind jewelry masterpiece come true.

If you have a diamond or colored gemstone that is a family heirloom, we can use it to create something new.

Design Your Work of Art

After you select your style and determine your budget, You and I will begin your design with many options.